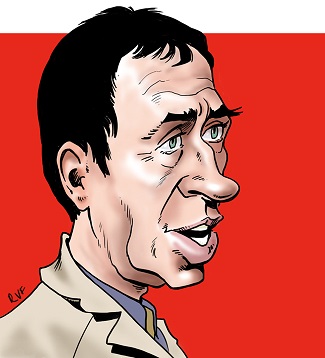 Harry Dobermann – after an early career in the toy industry and psychic research , moved into the fledgling world of computers and managed to be one of the few people not to make any money out of it. Interested in Film, TV and Comics and runs The Patrick Wymark Boardroom website dedicated to the star of The Plane Makers and The Power Game. .